Last year I shared a post showing how we sprouted Indian corn for a fall science project. This year we decided to try something a bit different by sprouting kernels of fresh sweet corn.

This super simple fall science activity for kids will give them a bit of insight into an important dietary staple for many people living in North America. 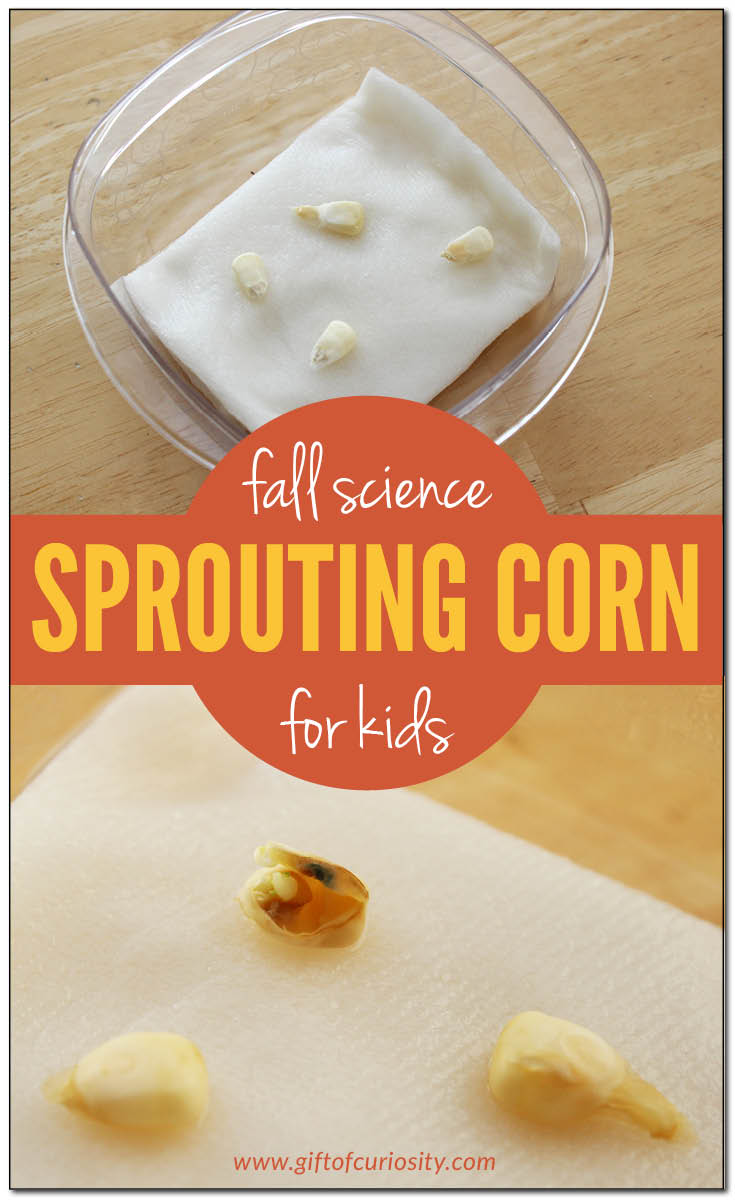 Our family loves to eat corn, especially when we can find fresh, organic corn in our local area. I had purchased some ears of corn to prepare for dinner, and decided to use a few of the kernels for a fall science activity.

A little background on corn

I used to think that corn kernels were the seeds of the corn, but I have since learned that this is not technically correct.

Instead, each kernel on an ear of corn contains one seed inside a fleshy fruit (caryopsis) and a fruit wall (pericarp). In other words, there is a seed inside the kernel, but the whole kernel is more than just the seed.

Each ear of corn contains roughly 800 kernels formed into 16 rows around the cob.

Typically, farmers will save seeds for the next year’s harvest by selecting ears of their best corn and drying them completely. Exactly how and when to harvest and dry the corn depends on the variety of corn selected.

Day 0: We removed a few kernels from the cob and placed them onto a damp paper towel inside of a small container. The fruit wall (pericarp) of the kernels were intact. 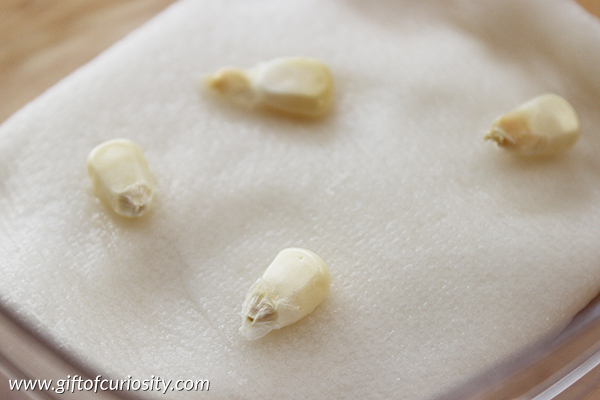 (Note that we kept the paper towel damp at all times, adding water as needed once or twice a day.)

Day 5: Three days later (for a total of five days after we began our sprouting demonstration), the one kernel that had popped on day 2 was still progressing. Two small, green shoots were visible inside the kernel. 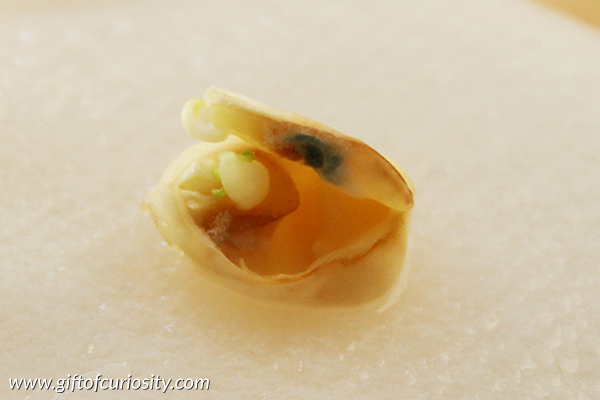 However, the kernel also showed signs of molding. This may be because we were sprouting fresh kernels. Farmers typically dry their corn kernels to plant the following year. Thorough drying is important because moist kernels will mold, as ours did.

Of course, we were not intending to plant the corn. We were just sprouting the corn to observe what happened. But it would be very interesting to compare how both fresh and dry corn kernels sprout. 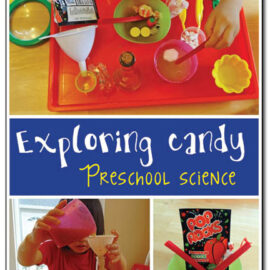 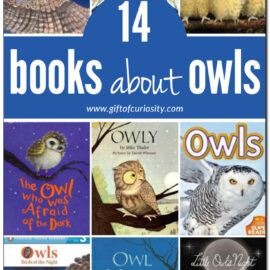 Books about owls for kids 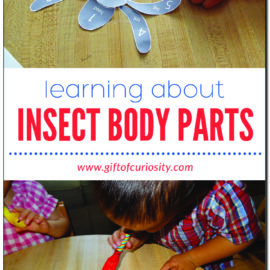