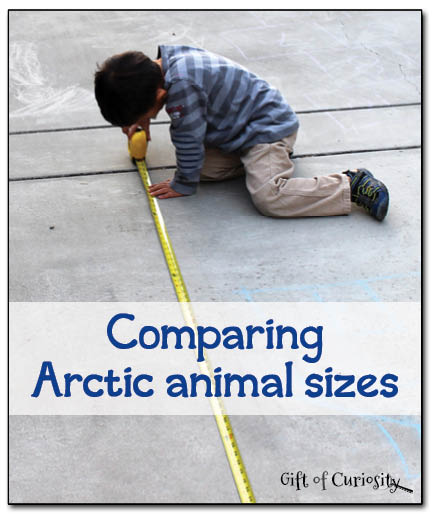 To do this activity, you will need the following:

We did this activity in our driveway.  I decided to start by having the kids measure themselves. In this way, they could compare their own sizes against the size of the various Arctic animals. So QBoy laid down with his feet to the garage door, and XGirl made a line to show how long he was. 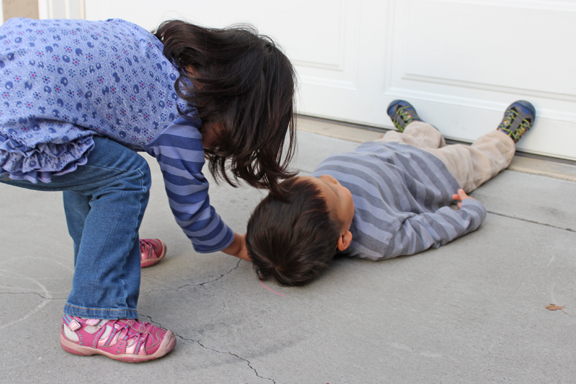 Then we used our measuring tape to make a note of how long he was. 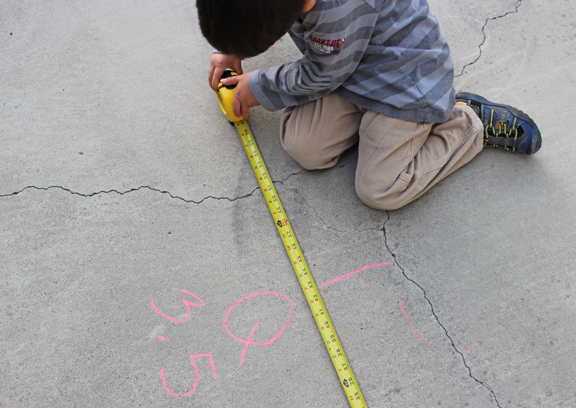 After the kids were measured, we decided to make lines showing how big various animals were. 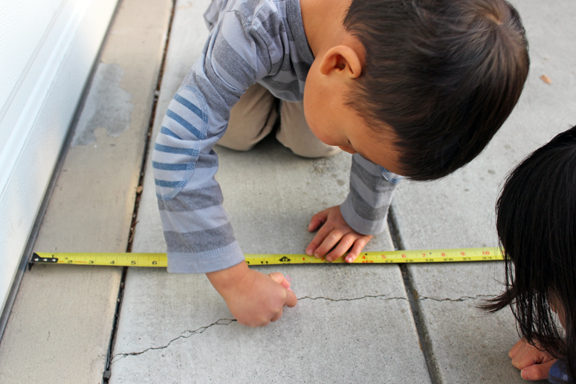 The smallest animal we made a mark for was the Arctic fox. It measures around 1 foot long. 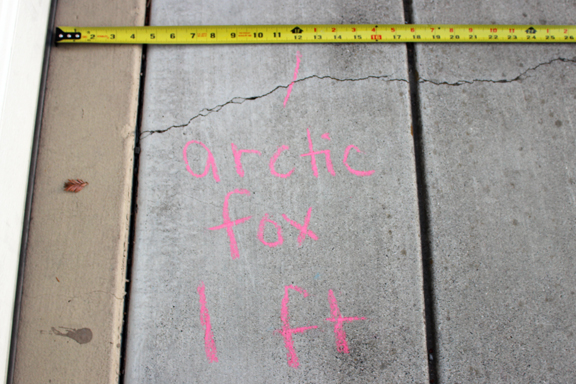 The biggest animal we made a mark for was the orca, which comes in around 26 feet. 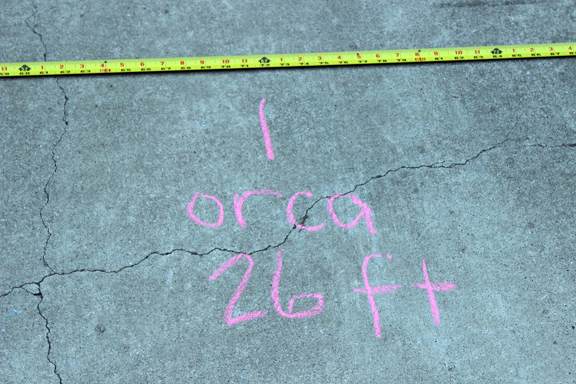 In all, we made marks denoting the lengths of the following animals:

Once the kids had marked the length of each animal on our driveway, I wanted them to “measure” each animal’s length using steps. So starting at the garage door, they took steps until they reach each mark, counting their steps as they went along. The kids noticed that XGirl took fewer steps than QBoy to reach each mark because she took really big steps and QBoy took small steps. 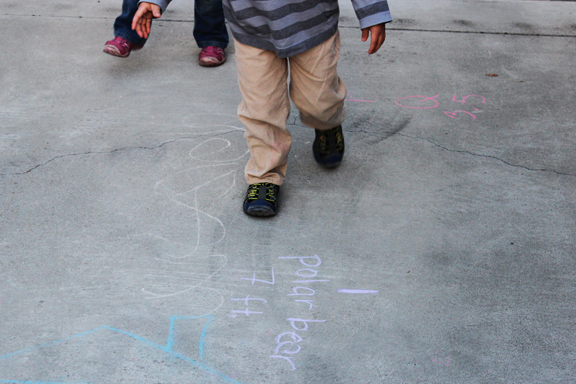 Finally, I had the kids look at all the marks and talk about which animals were bigger and smaller than others. We also discussed where they fit in, size-wise, among the Arctic animals. The kids really had a blast comparing Arctic animal sizes. Plus, they learned some basic measurement skills at the same time! 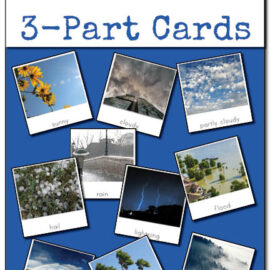 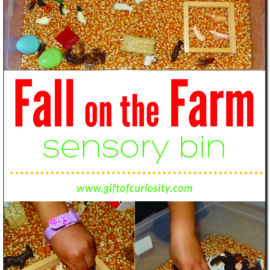 Fall on the farm sensory bin 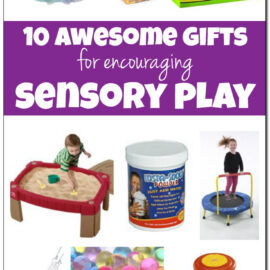