In this installment of my 101 Ways to Teach the Alphabet Series I am sharing a super simple cardboard tube alphabet activity.

This activity is not only extremely easy to set up, it’s also effective, because kids love to hold things in their hands that they can manipulate. And this activity is all about giving kids something to manipulate and fidget with while they learn.

To prepare this activity, all you need is a cardboard tube and a marker. I used an empty paper towel tube, but a toilet paper tube or a gift wrap tube could work as well.

With the marker, I drew a spiral line around the tube following the spiral edge of the cardboard the tube was made from.

I then wrote a series of letters along the entire spiral. You can write just 2 or 3 letters several times, or write a greater number of letters just once each.

This is not an activity that should be used to introduce new letters. Instead, you should include letters that your child has already been introduced to so that they can practice what they have learned.

I chose to have my daughter spin the cardboard tube and say the sound each letter makes, because I prefer to focus on letter sounds more than letter names (although both are important). You may choose to have your child name each letter rather than say the letter sound. 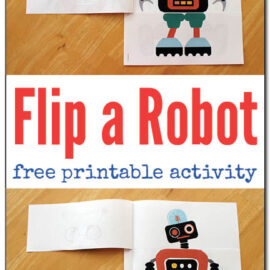 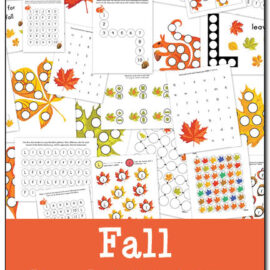 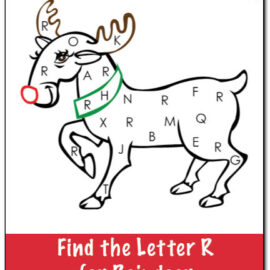