One of the things we learned about while studying the sun and the Earth is that the Earth’s rotation on its axis is what creates day and night. Although it may look like the sun is moving across our sky, this is an illusion created by the rotation of the Earth.

Through reading books about the sun and doing other activities, my kids have gotten a good understanding of this phenomenon. This activity, in which we recorded the rotation of the Earth by tracking the sun across the sky and the shadows it formed, served to really drive home the point. It also gave the kids a very concrete way of seeing just how quickly the Earth rotates. 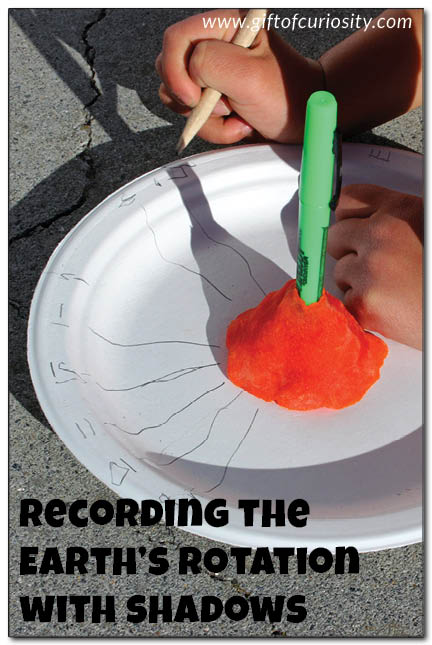 To do this activity, we created something like our very own sundial with three objects:

We created a mountain-like structure of play dough in the middle of the paper plate, and then stuck the pen inside the play dough so it would stand up straight. 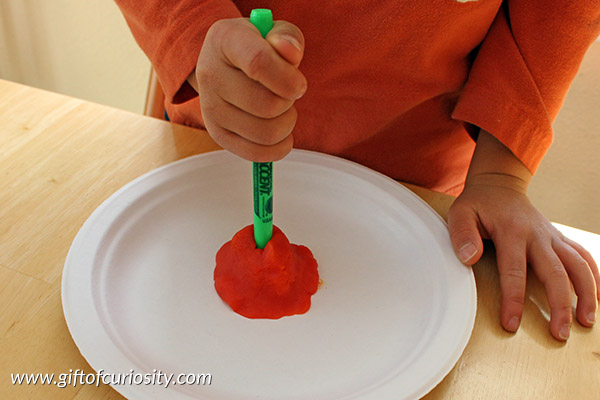 We wrote an ‘N’ for ‘north’ on the edge of the paper plate. When we took the plates outside, we used a compass to be sure the ‘N’ was pointed north. 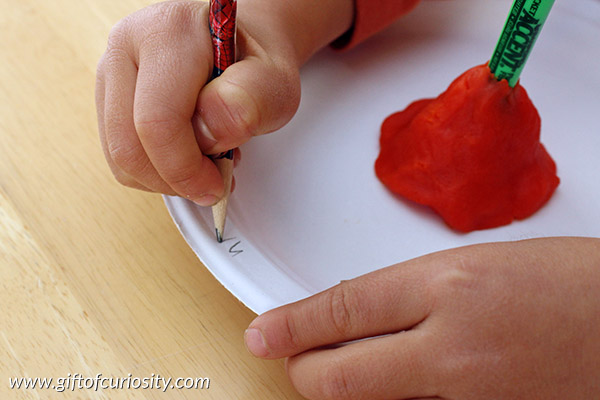 We made our first observation at 9 am in the morning. We placed our plates in a sunny area where the pen would cast a shadow on the plate. 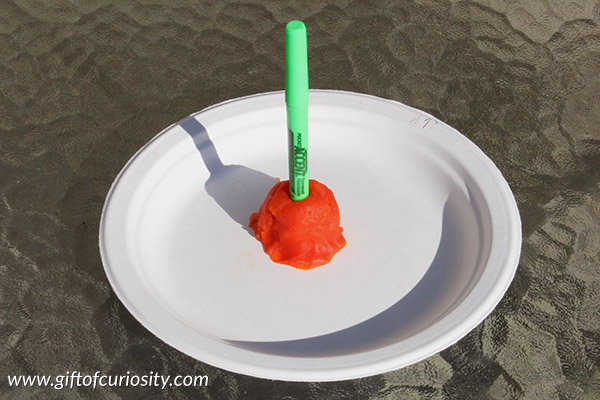 My kids used a pencil to draw a line from the center of the plate to the edge of the plate showing where the shadow fell. They labeled the line with a ‘9’ for 9 am. 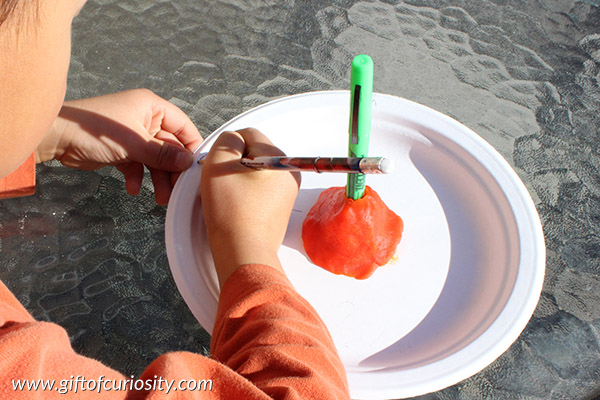 At this point, I asked them to mark a little mark on the plates showing where they thought the next shadow would be when we returned in an hour. 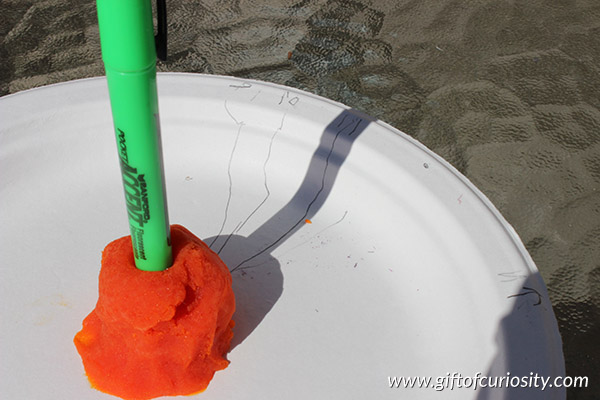 They were so pleased when they saw that their predictions were right!

We continued taking hourly measurements (except for one hour that we missed because we were out of the house) for most of the day. We had to move our plate a couple of times to ensure it remained in the sun. Those were the times it was very handy to have marked an ‘N’ on the plate so we could always orient the plate the same way each time we moved it. 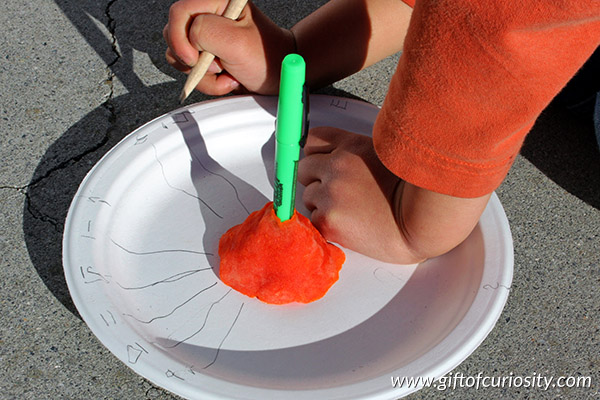 From our first observation to our last, the shadows had covered nearly half of the plate. My kids wondered, at first, why the shadows didn’t go around the entire plate. This was a good opportunity to remind them that for half of our 24 hour day we are in darkness because we are turned away from the sun.

More resources to learn about the sun

More Gift of Curiosity posts about the sun and solar system:

You’ll find more resources for learning about the sun on my Space Unit Study page and my Space and the Solar System Pinterest board. 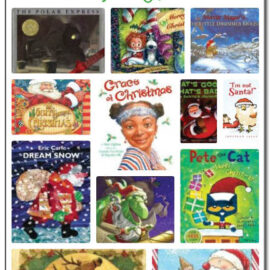 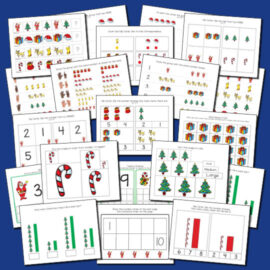 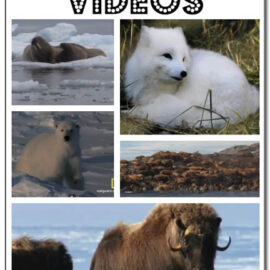