I recently introduced my kids to the topic of our five basic senses. After doing an overview of the five senses, we are spending some time exploring each of the senses in more depth. Today I am sharing a sense of hearing activity for kids.

In Montessori education, children often use a special set of bells when learning to discriminate and identify musical notes. We do not own any Montessori bells (which can be quite expensive!). Instead, we used a glockenspiel to practice identifying and distinguishing musical notes.

Note: For more activities and printables on each of the five senses, see my Five Senses Unit Study page. 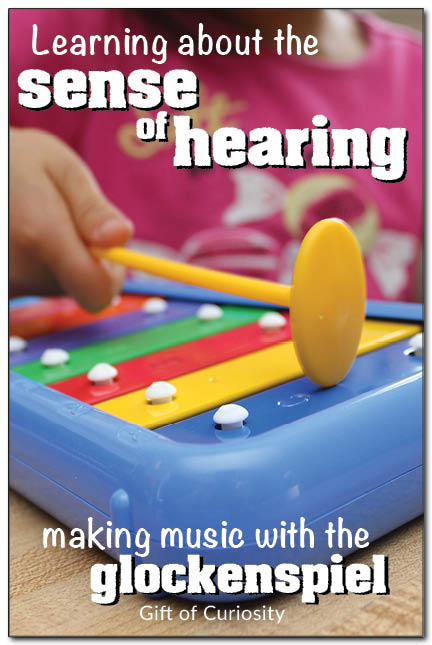 Hearing, or audition, is accomplished by detecting sound vibrations through the ear. These vibrations are then turned into nerve impulses that flow to the brain, which interprets the signal in order to understand the sound.

If you are looking for a good book to help explain the science behind hearing to your kids, I recommend The Magic School Bus Explores the Senses

However, The Magic School Bus book was too advanced for my kids. Instead, we read The Five Senses: Hearing

We also read The Sense of Hearing

by Elaine Landau, which provides more details than the Ruis book but was still simple enough for my preschool-age kids to enjoy.

I decided to focus this activity on distinguishing between and recognizing music notes. So I pulled out our Hohner Kids Glockenspiels

. You may also know the glockenspiel by another name, the xylophone.

is better than most of the toy xylophones I’ve seen because it produces a pretty accurate sound. And given the quality of sound it produces, it is priced fairly reasonably. So it is a great instrument for doing some basic, Montessori-inspired music work with kids. My only small complaint about the Hohner Kids Glockenspiel is that I wish the mallet was a bit firmer. 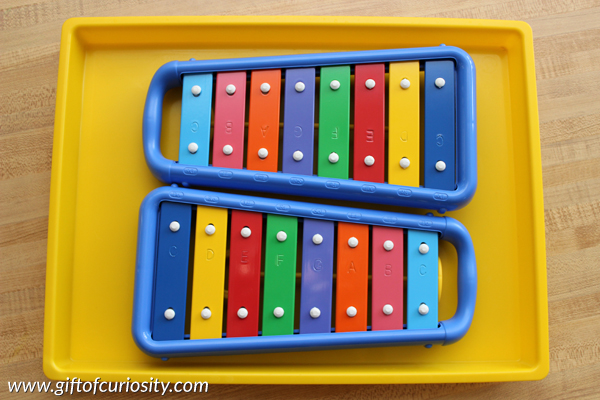 The kids were very, very excited when I pulled out our glockenspiels. I initially just set them on the table, showed the kids how to use the mallet, and then let them play around. 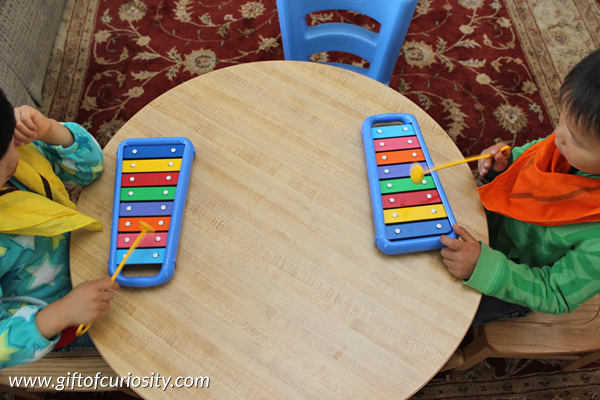 When their interest started to wane, I invited them to play a game with me. I named two keys on the glockenspiel and had the kids play both to get a sense for their sound. 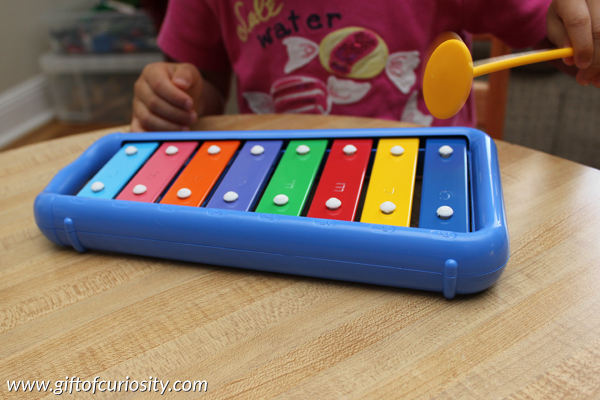 Then I put a barrier between me and the child (and later between the two kids, who played together while I observed). While the barrier was up, I played one of the notes we had just practiced. My kids then had to use their sense of hearing to determine which note I had played so they could play it back to me. 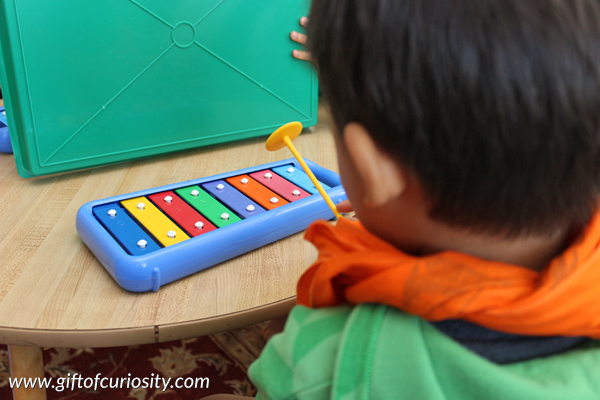 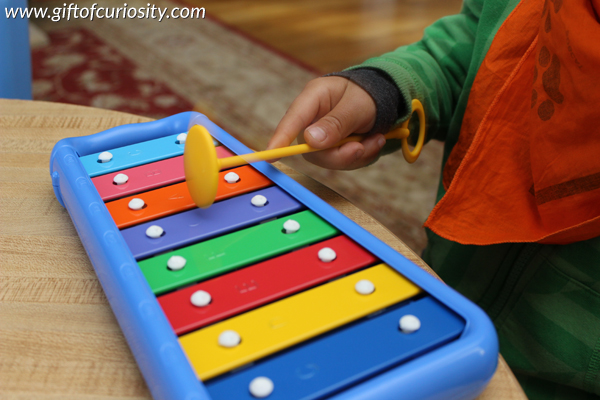 We just kept playing and playing, having a blast as we went along. The kids got to practice their sense of hearing. Plus they got a great, Montessori-inspired introduction to music. 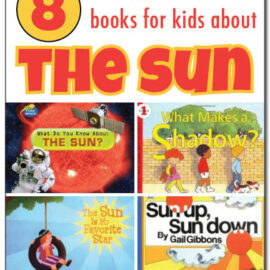 8 books about the sun for kids 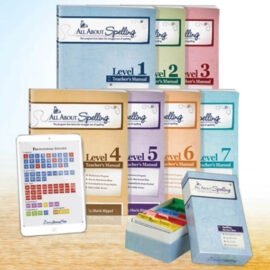 All About Spelling Review 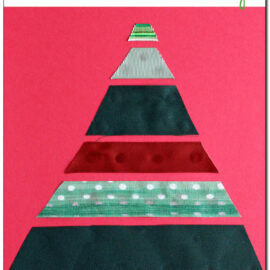