As part of our volcano unit study, we learned a bit about plate tectonics.

The place where two plates meet is called a boundary, and geologists classify plate boundaries into one of three kinds: convergent, divergent, and transform.

We did a hands-on geology lesson to learn about the three different plate boundaries and how they relate to volcanoes and earthquakes.

Geologists classify plate boundaries into one of three categories: convergent, divergent, and transform.

Divergent boundaries occur where two plates move away from each other. This creates an opening where molten rock can erupt, forming new crust. The Mid-Atlantic Ridge, a mostly underwater mountain range in the Atlantic Ocean, was created due to a divergent plate boundary.

Transform boundaries occur where two plates slide past each other. A well-known transform plate boundary is the San Andreas Fault in California, which is responsible for many of the state’s earthquakes.

For this activity, we used graham crackers to model the tectonic plates and strawberry jam to model the earth’s mantle (the layer right beneath the earth’s crust), which is largely made up of magma (hot, liquid and semi-liquid rocks). We also used three small plates.

My daughter started by scooping some jam onto the plates.

Then I had her grab two graham crackers tectonic plates. I named one of the boundary types and asked her to show me how the plates move at that boundary.

In the image below, she was sliding the graham crackers by each other to show a transform boundary.

And in the next image, she pulled the two tectonic plates apart from each other to show a divergent boundary.

At the end, we labeled the three types of plate boundaries.

And that was a simple, yet effective, hands-on way to teach about plate boundaries. 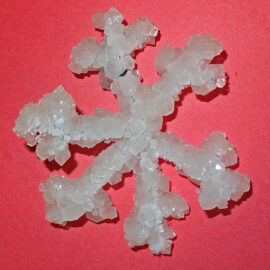 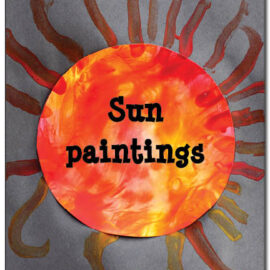 Sun paintings {learning about our solar system through art} 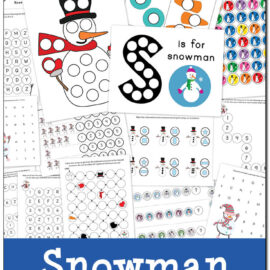