If you read my blog regularly, you know that I love doing science activities with my kids. I truly believe that all kids are scientists at heart, since kids show such tremendous curiosity and desire to understand the world around them.

Well, given my love for science I was excited to try this apple rotting experiment with them so they could observe what would happen to an apple under various conditions.

Be sure to read to the bottom to see the printable observation worksheets you can use as a tool for your students to record what they notice both before and after the experiment. Using the recording worksheets along with this activity adds a higher level of critical thinking and scientific observation that supports students’ developing scientific skills.

Note: This activity and many others are included in my Apple Unit Study.

For this experiment, I sliced and cored an apple into four quarters. I then placed one quarter into each of four glasses.

One glass was empty (except for air, of course).

One glass was filled with water.

One glass was filled with vinegar.

And one glass was filled with oil.

After three days, this is what the apples looked like. As you can see, the apple in the air glass had started to shrivel. The apples in the other three glasses looked relatively unchanged, although the glass filled with vinegar had taken on a pinkish tint.

At the end of a week, there were additional changes. Notably, the water and vinegar levels in the glasses had gone way down, exposing more of the apple to air. The oil, on the other had, had not evaporated like the other liquids.

We took the four slices of apple out of the glasses in order to examine them more closely. The apple in air was obviously the most shriveled, and had gotten somewhat hard. The other apples had all darkened in color.

I’ll admit to being a bit surprised by the results for the apple that had been left in air. I had expected it to start molding, but instead it just got dry and shriveled up.

Did any of these results surprise you? How would you modify this experiment to try with your kids?

Using the recording worksheets along with this activity supports young students (kindergarten through grade 2) to develop a higher level of critical thinking and scientific observation skills.

Want a copy of my Apple Rotting Experiment?

Get it as part of the Apple Unit Study:

Or get it by clicking the button below: 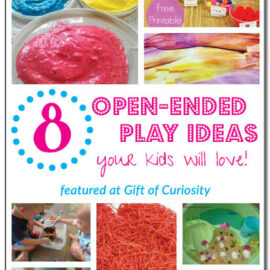 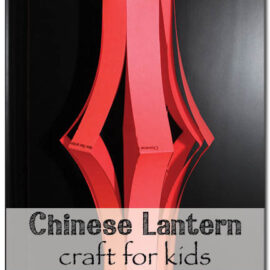 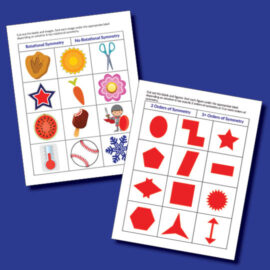