The question that motivated our first seed experiment was the following: “Do seeds need light to grow?” My kids made their predictions, and then we set up an experiment to test our hypotheses.

We started with two plastic cups. We placed equal amounts of dirt in each cup, and labeled one cup “light” and one cup “dark.” To both cups we added three different seeds: a broccoli seed, a lettuce seed, and a pea seed. (The seeds were part of this set of heirloom seeds I purchased.)

We placed the “dark” cup into a box, which we sealed tightly to ensure no light could get in.

Both the “light” cup and the “dark” cup in the box were placed on a countertop near our kitchen window for several days. When the dirt grew dry, I added more water as needed.

After one week, we compared how the seeds in our “light” and “dark” cups had grown.

The pea seed had not sprouted in either cup. In the cup that had been exposed to light (on the left in the picture below), the broccoli seed had sprouted green leaves. (The lettuce seed hadn’t sprouted yet for some reason.)

In the cup that had been kept in the dark (on the right in the picture below), both the broccoli and the lettuce seeds had sprouted, but neither had put out any leaves. Instead, they were just really tall shoots with the cotyledons still hanging on. Without access to light, however, the seeds had not sprouted their first leaves.

Interestingly, once the experiment was over and the “dark” cup got exposed to light, the leaves came out in less than 24 hours.

We believe that by keeping the seeds in the dark, we had simulated what happens to a seed when it is deep in the ground. The seeds just continued to spout up and up because, sensing no light, they still believed they were beneath the soil. It appears that access to light is what tells the seed it has reached the surface and can now produce leaves.

So with this information, how would we answer our question “Do seeds need light to grow?”

We learned that the answer was a qualified yes. It appears that seeds begin to sprout regardless of whether they are exposed to light or not. But seeds need light in order to form leaves.

More resources for learning about seeds

More posts about seeds from Gift of Curiosity:

For more seed activities your kids will love, see my Botany Unit Study page and my Botany & Gardening Pinterest board. 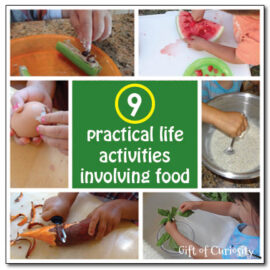 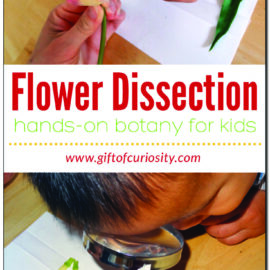 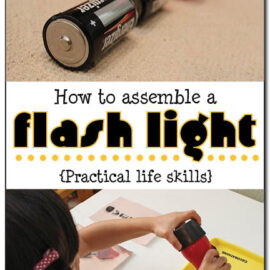 How to assemble a flashlight {Practical life skills} 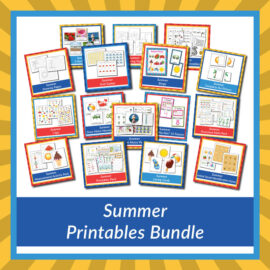 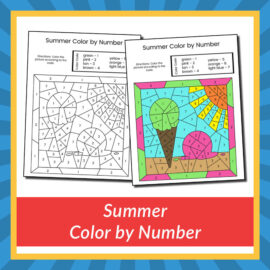 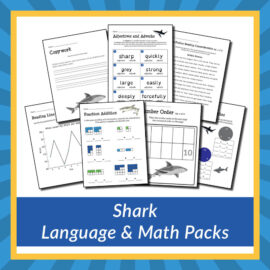