When QBoy was younger, he loved fire fighters. He had a fire fighter outfit and for his fourth birthday he asked for – and received – fire fighter gear including a flashlight, an oxygen tank, and a breathing mask.

Today’s free printable is dedicated to all of the other kids out there who love fire fighters. I’ve created a set of kid-friendly Fire Fighter Sudoku puzzles I hope your young fire fighter-in-training will enjoy.

Sudoku is a great way to exercise one’s brain with fun, engaging, puzzles that stimulate critical thinking and cognitive skills.

The goal of Sudoku is to fill in a 9×9 grid such that each row, column, and 3×3 sub-grid includes one and only one of each digit from 1 to 9.

Depending on the number of blank spots in the Sudoku puzzle, the difficulty can range from quite easy to extremely challenging.

In the Fire Fighter Sudoku Puzzles I am sharing today, I have made the game kid-friendly by adapting it to use patriotic images filled with red, white, and blue instead of numbers.

In the download, I have included one playing board with a 9×9 grid and three playing boards that have been shrunk to a 4×4 grid in order to make the game age appropriate for young children.

Here is a sneak peak at the four Fire Fighter Sudoku games included in the download:

Want a copy of my Fire Fighter Sudoku puzzles?

Get it as part of the Sudoku Printables Bundle.

Or add this product to your cart by clicking the button below! 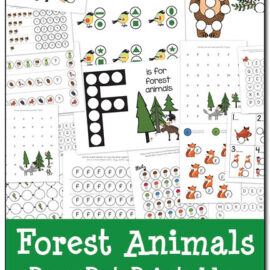 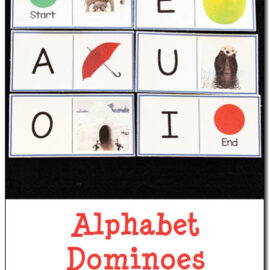 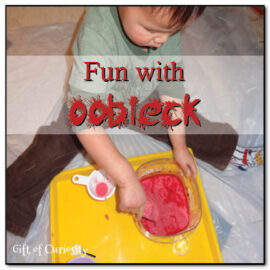