My son, QBoy, is really into fire fighters right now. He’ll be turning five soon, and what he really wants for his birthday is a fire suit complete with hat, mask, and oxygen tank.  (Luckily for him he’ll be getting most of what he wants. :-)) Because of QBoy’s interest in fire fighters, we have been reading a lot of books on this topic. Below I am sharing 12 books about fire fighters that we have read and enjoyed.

Note: If your child loves fire fighters, you might want to get a copy of my Fire Fighter Printable Pack with tons of activities for kids ages 2-7. 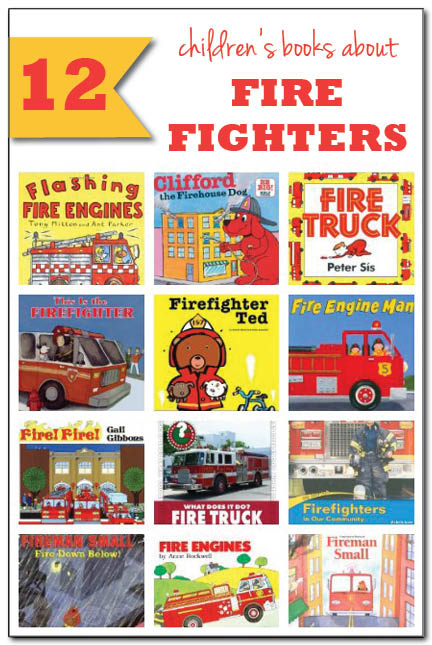 In this book Gibbons gives us a peak at four different kinds of fires: an apartment building fire in the city, a barn fire in the country, a forest fire, and a fire on the waterfront. Readers will observe the similarities and differences in how fire fighters put out each of these different types of fires. The illustrations in this book are labeled, allowing young readers to learn some sophisticated vocabulary about fire fighters and their equipment. This is a wonderful factual book that is sure to be enjoyed by fire fighting enthusiasts.

Matt is a little boy who love fire trucks. They are all he talks about. They are all he plays with. And one day, Matt wakes up and finds that he has become a fire truck! Now, he drives around his neighborhood with sirens blaring, rescuing cats and teddy bears and putting out fires. But what will Matt do when he smells pancakes for breakfast? This book will resonate with all those kids who love fire trucks more than anything else in the whole world.

by Andrea Zimmerman and David Clemesha

Young children who like fire engines and want to be fire fighters when they grow up will find joy in this story of a young boy who loves fire engines and dreams of the day when he will be “a fire engine man.” The boy looks forward to driving his own fire engine, putting out fires, and inviting his baby brother to the fire station. With simple, clear text and bright, focused illustrations, this book will be a hit with young fire fighter enthusiasts. Parents will appreciate that the story also promotes a message of brotherly love and inclusion.

This Is the Firefighter

Young children will appreciate the straightforward prose that simply points out what things are and what is happening with text such as “This is the fire fighter. These are his clothes. This is his truck, and this is his hose.” Adults and kids alike will enjoy the rhyming text. And young readers will applaud as the fire fighters come to the rescue of the people trapped in a burning building. At the end of the story, the fire fighters are lauded as heroes.

Part of the Amazing Machines series by author Tony Mitton, this book focuses nearly as much on the fire engine as it does on the fire fighters themselves. The book takes readers on a ride as the fire engine leaves the station, sirens screaming, heading toward a fire. With simple text and basic illustrations, readers follow as the fire fighters put on their pants and jackets, unroll the hose, and shoot water at a fire until it is extinguished. The last page of the book includes a list (with illustrations) of various parts of the fire engine along with a description of the function of each part.

Fireman Small – Fire Down Below!

This is another book featuring the poor, sleepless Fireman Small. In this story, Fireman Small is sleeping at the fire station when he is woken up by water coming in through a leaky roof. In order to sleep, he decides to check into the Pink Hotel for the night. But just as he’s drifting off to sleep, he gets a tickle in his nose alerting him to a fire at the hotel. So Fireman Small pulls the fire alarm and works quickly to alert guests of the fire and shuttle them to safety. Fireman Small saves the day, but now the hotel guests have nowhere to sleep – until Fireman Small comes up with a solution that will give young readers a chuckle.

Noted children’s author Anne Rockwell brings us a simple toddler-friendly book about fire fighters. This book follows a puppy dog personified as a little boy living with his mom and dad. Like many young children, the puppy narrator wants to be a fire fighter when he grows up. The narrator tells us how he loves fire fighters. He also tells us about ladder trucks and pumper trucks and the fire chief’s car. The simple text and basic illustrations make this a perfect book for sharing with toddlers or young preschoolers who love all things fire fighter.

Ted is a young bear who lives at home. One morning he wakes up and smells smoke. “I need a firefighter!” thinks Ted. But since he can’t find one, he decides to become one! Over the course of the day, Ted takes his new job as a fire fighter very seriously. He “extinguishes” the smoke coming from his breakfast plate using a can of whipping cream – much to his mother’s chagrin. On his way to school, he “rescues” three animals from the hot sidewalk by stranding them up a tree. At the school science fair, he keeps everyone “safe” by stopping a student’s volcano from erupting. Indeed, the more serious that Ted gets about his new job, the more trouble he seems to make without even meaning to! However, when a real emergency arrives, Ted springs into action and saves the day.

One day, Clifford the big red dog and his friend, Emily Elizabeth, decide to visit Clifford’s brother who is a fire house dog. Along the way, Clifford causes some problems, such as when he rolls right into a fruit stand while demonstrating how to Stop, Drop, and Roll to a group of school children. But when the alarm goes off at the fire station, Clifford springs into action to help the fire fighters do their job. He provides the fire fighters with invaluable help and ends up the hero of the day.

Firefighters in Our Community

This book from the “On the job” series would make a great addition to a classroom library or school unit focused on community helpers. The clear, precise language coupled with real photographs of fire fighters at work make this a great resource for young children who are learning about the role that fire fighters play in the community. The simple writing makes this book most appropriate for preschoolers or early elementary students who are reading independently.

What Does It Do? Fire Truck

This book focuses on a fire fighter’s best helper – the fire truck! Young readers will learn about fire hoses, fire hydrants, where fire trucks get water from (sometimes from a lake or pond!), and how fire fighters sometimes use water cannons or foam to put out fires. Fire trucks also carry lots of tools that fire fighters may need to use, including axes and wrenches. Fire fighters would not be able to do their job without the help of a fire truck! The large font and simple text make this book a great one for early readers who want to learn more about fire trucks. The text is accompanied by real photographs that are sure to capture the interest of young fire fighting enthusiasts. 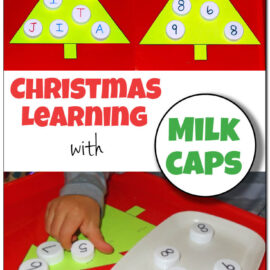 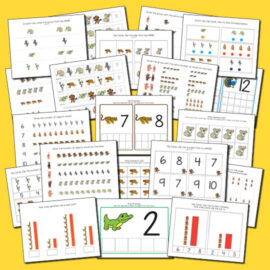 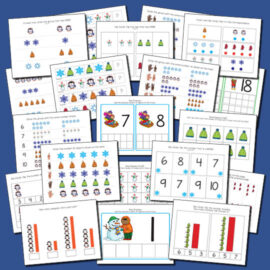 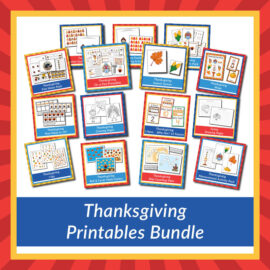